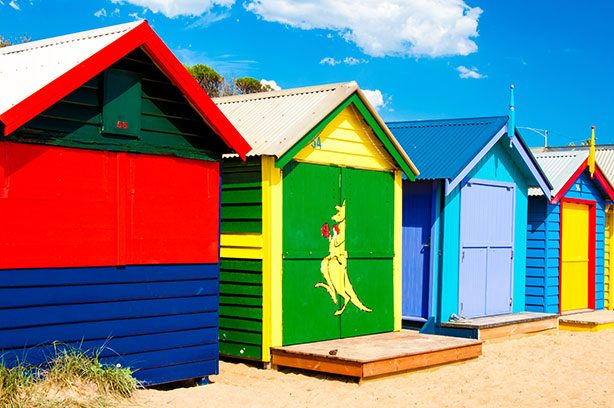 The Microsoft Australia Partner Conference (APC) took place on Sept. 5-8 on the Gold Coast. Coffee fueled many of the participants as they networked and discussed cloud enablement solutions with BitTitan Media and found out about the future directions from Microsoft. Many enjoyed mingling with the other attendees and learning new things at APC, with the cloud and MSPs being a main theme.

With a shift to a more customer-focused model, Modern MSPs are also going to take advantage of cloud offerings. There have been many changes in the cloud space, particularly from Microsoft, including Office 365 and Azure. Crane also weighed in on how Modern MSPs can work with these changes, “‘I think the first thing is you’ve got to get them to start using it themselves, [then]…they’ve got to look at their customers and say, ‘okay, what loads make the most sense moving to the cloud?’ It’s not an all or nothing business, but there’s a lot of stuff that makes sense [such as] moving to the cloud immediately and then working out the time.”

It’s important for companies to start moving in the direction of the cloud as that is the direction the world is moving in. In regards to revenue, that will deal with scaling up licensing. There are already many options out there and starting with the basics and scaling up and adding services will be the way to add this revenue.

“the best economies of scale are going to be found in the cloud, so you need to start moving in that direction.”

Many people enjoyed this opportunity to learn and connect with others in the industry. Alessandro Cardoso of RXP Services Limited praised the ability to meet with others, find new partners and interact with a diverse group of people.

The 2017 Microsoft Worldwide Partner Conference will take place from July 9th through the 13th in Washington, D.C. This will offer another great opportunity to network as well as talk to people from all over the world. No doubt that discussions involving the cloud and MSPs will be taking place again along with heightened levels of caffeine consumption. 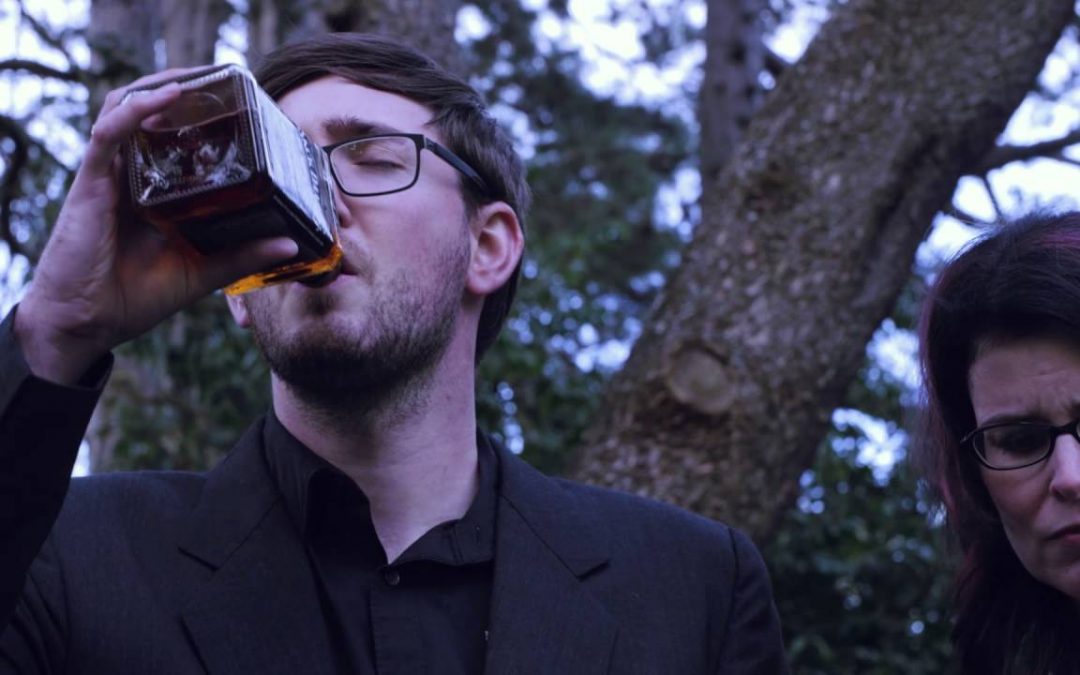