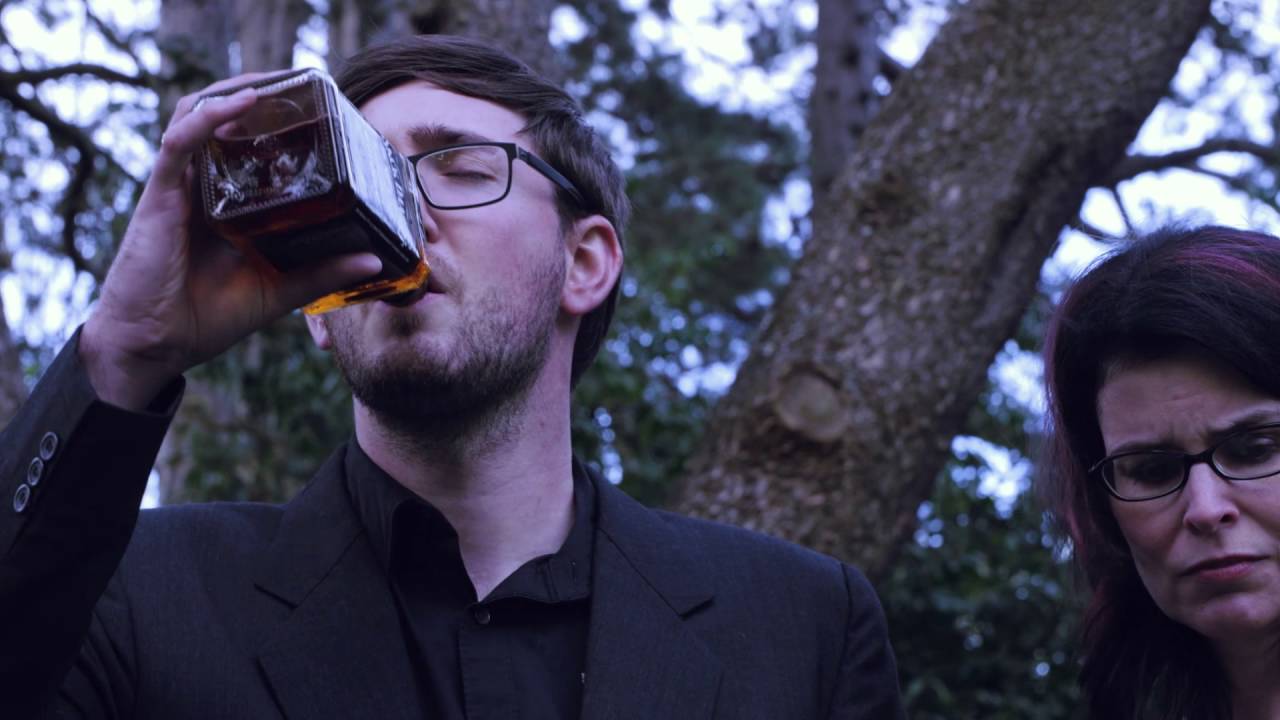 Born in Redmond, Wash., he was the son of SQL Server 2000. He grew up looking to help people “reduce application downtime, increase scalability and performance, and provide tight-yet-flexible security controls,” as once described.

He loved data with a passion and collected all kinds with relish. He will be best remembered for speed and reliability that was greater than seen in any previous of its lineage.

’05 was well loved throughout life, to the point that thousands of small businesses are using it still. The memorial service was held earlier this morning at a cemetery in the Puget Sound area. The bereaved graciously provided footage from the tasteful service, which can be found above.

Thousands of bereft businesses are left with SQL Servers no longer supported by Microsoft. To get through this difficult time and the increased security risk, they are encouraged to upgrade to the cloud. 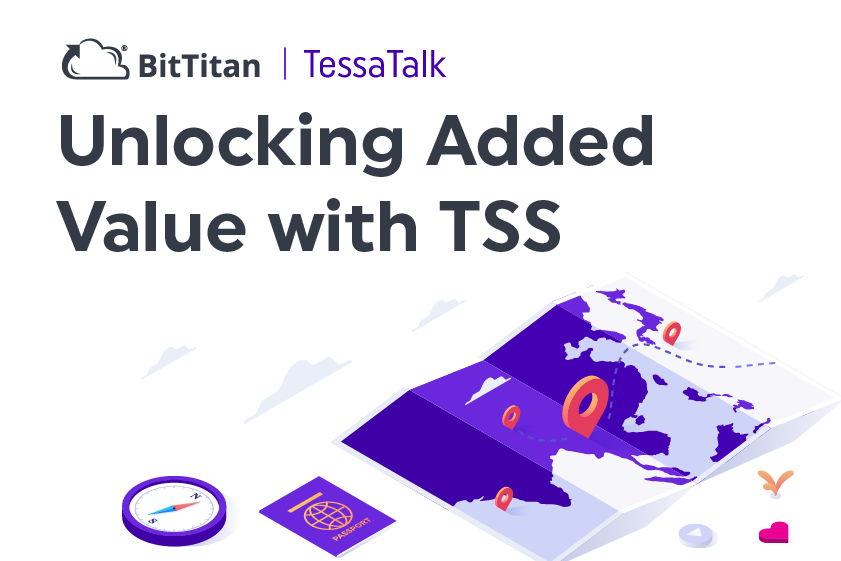 At BitTitan, customer and partner success is our top priority. That’s why we have the most extensive knowledge base available, including detailed guides, videos, and webinars. We also have a team dedicated to helping customers early in the migration process with...