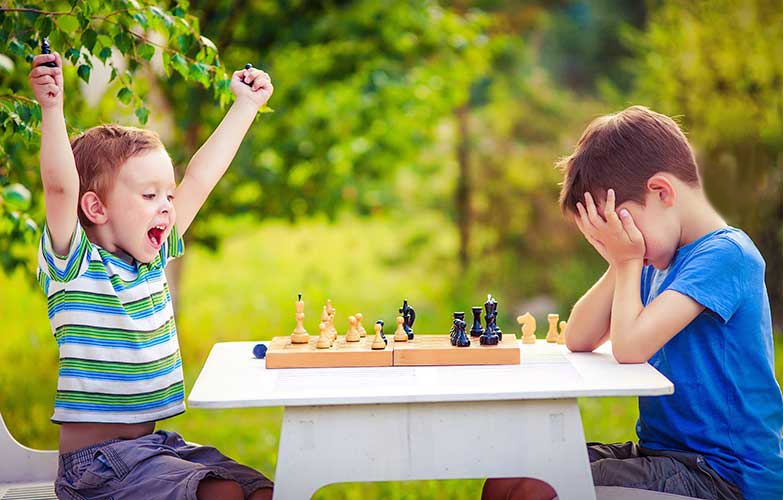 Amazon is making headlines this morning as its stock price surged past the $800 mark. We thought it would be a good time to reflect on its cloud dominance, and what Microsoft is doing to catch up.

Amazon Web Services (AWS), consistently first-to-market, has been steadfast in its pursuit of cloud dominance. Controlling 30 percent of the market share, AWS has retained its consistent stronghold at the top of the most recent Gartner “Magic Quadrant” assessment of Infrastructure services. But perhaps this is only because no one else had skin in the game.

In 2013, Microsoft legitimately entered the race.

Following the launch of Azure for business, Microsoft has spent the last three years chasing AWS. Ever the bridesmaid, coming in a consistent second place, the software giant works diligently to flip the script and take over the top spot.

Microsoft’s first move: new data centers in the UK, which will allow it to capitalize on its strength—customer/partner service. Adding global data centers also bodes well for security, and increases the possibility of new cloud customers.

New data centers in the UK will keep data geographically closer, which increases consumer trust. The additions also “cuts latency time and makes it simpler to demonstrate compliance with laws and regulations,” according to reports. The UK focus also creates a global system that makes Microsoft more desirable or, as Gartner suggests, a more suitable competitor in the cloud.

Microsoft has a long history of delivering quality products and services that place security and reliability at the top of their priority list. AWS has the advantage, however, and wins major popularity points in pricing and overall compatibility.

So can Microsoft replace AWS as the customers’ preference? It’s not impossible, but in order for Microsoft to have a fighting chance, it will have to stop playing defense and come up with a strong offensive strategy.

It’s important for MSPs to keep an eye on where these two rivals stand. As cloud gains ground, the landscape of opportunity for MSPs will continue to evolve.