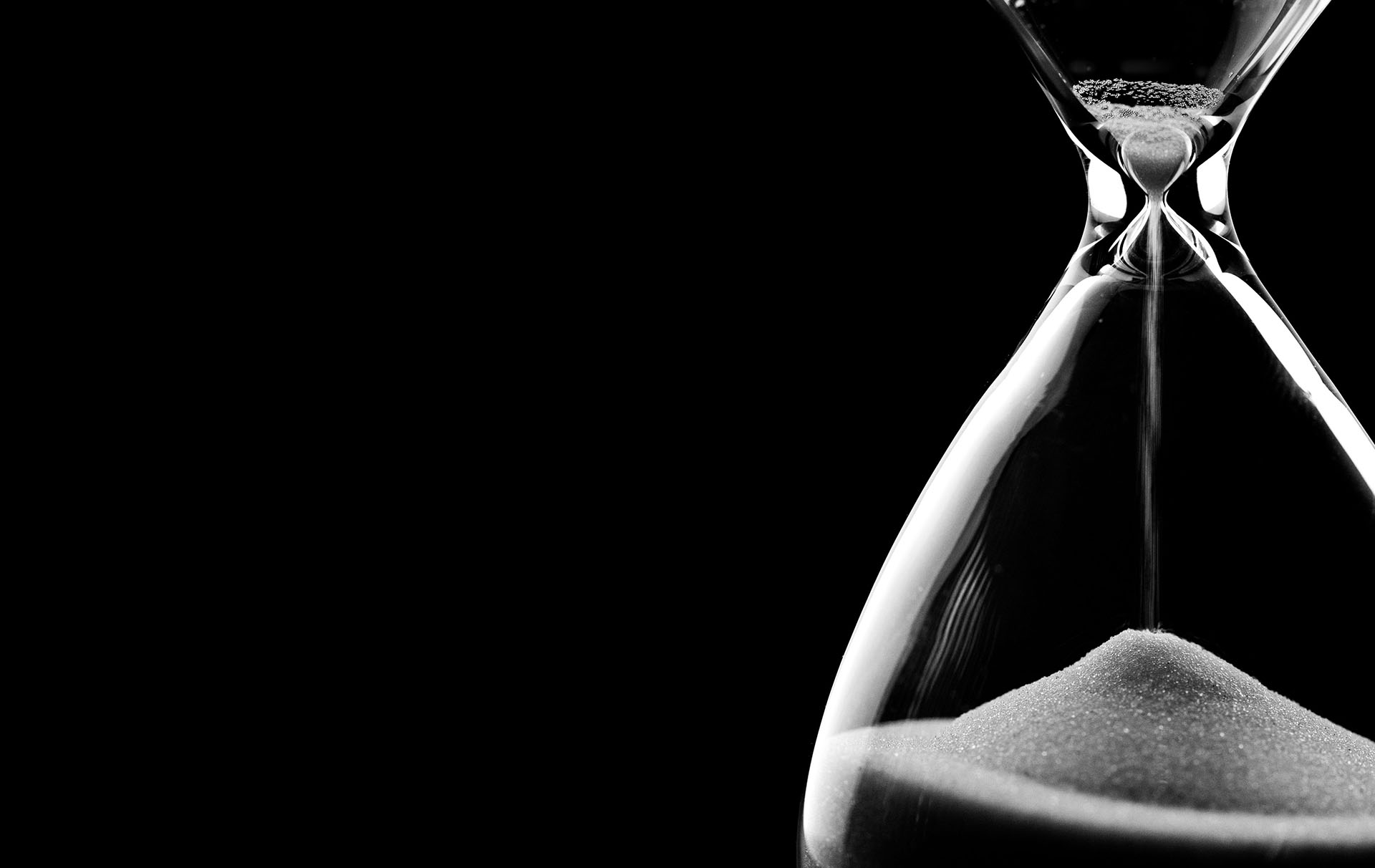 It’s all too easy to misinterpret what is meant by “End of Extended Support” for Microsoft products, sometimes with disastrous results. A failure to migrate away from any platform that will be unsupported may hurt your company more than you imagine.

The countdown clock has started.

While that may seem like a long time, when you begin to consider all you need to do to complete each customer’s migration from Exchange 2010 to either Office 365 or Exchange Server 2016, it’s really not that much time at all.

In that time, you need to help them make that first decision to either continue on-premises or move to the cloud. You need to begin a comprehensive inventory of all related customer message store assets, including existing mailboxes, users, folders, and more. You then need to examine their retention policies to help you determine what older segment of their mail store will be archived and what segment will be migrated to the new platform. There are rights issues, governance issues, technical issues, and others which need to be discussed and planned for.

Depending upon the size of your customer’s organization, this may require more than a year’s time. And that’s a problem.

What are the Implications of the End of Extended Support?

The end of mainstream support back in 2015 simply meant that there would be no further development of that version, no more upgrades. Bug fixes would still be provided, as would security updates and vulnerability fixes.

When extended support ends, those things go away. There will be no further security or other patches, fixes, or updates, no available support. Nothing. It all ends with the anticipation that users have already migrated to a more current platform.

You may remember that this happened to Windows Server 2003 and Windows XP on April 8, 2014 an enormous number of users continued using Windows XP. In fact, 2% of Windows users today are still using Windows XP five years later. This is a more dangerous practice than you may think.

When extended support ends and you’re no longer receiving any kind of updates, you aren’t the only one who knows that. Every hacker and other bad-actor on the internet also knows your platform is completely vulnerable. After January 14, 2020, they will all go looking for those who are still using Exchange Server 2010. If your customer is a user, they have a big target painted on their back.

Fight the Deadline with MigrationWiz

January 14, 2020 is another serious deadline – just like April 8, 2014. Failure to act is failure to protect your customer’s networks and their critical messaging data. It’s just that simple.

Fortunately, help is waiting for you at BitTitan. Begin your planning to help your installed base of Exchange 2010 users avoid these hazards by identifying exactly who they are. Then watch the BitTitan on-demand webinar, 6 Best Practices for Exchange to Office 365 Migrations. 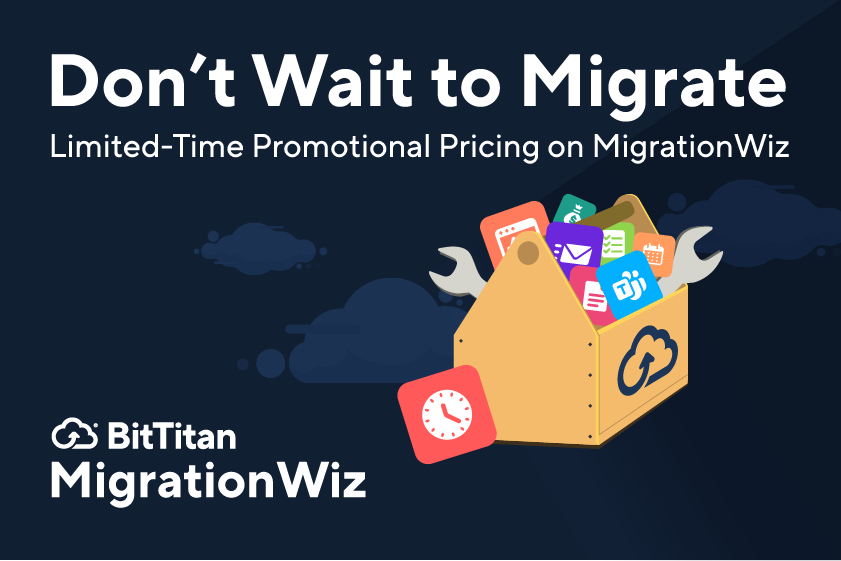 Don’t Wait to Migrate Procrastination gets a bad name. The early birds and deadline obsessed like to shake their heads at those who take time to ponder before diving into a big project. But procrastination has its upsides. Studies have shown that distraction can...