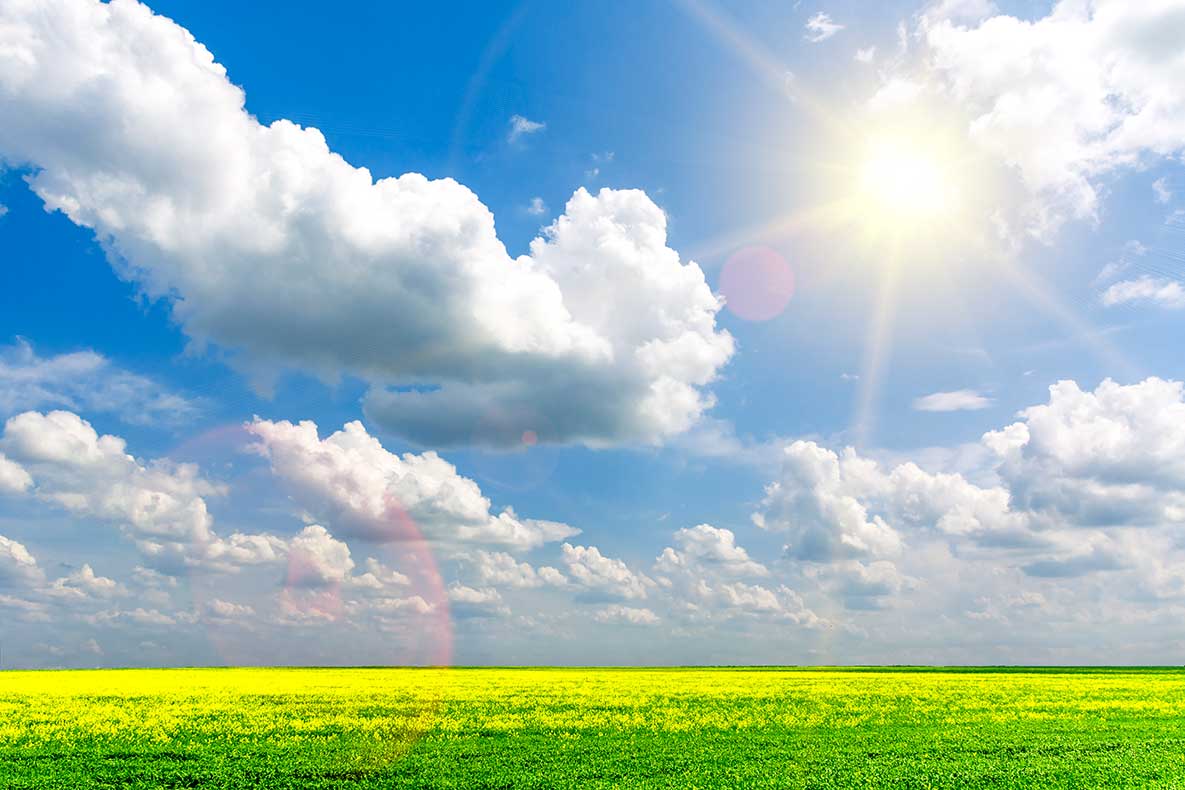 Migrating enterprise processes to cloud services is one of the biggest technology trends of the last decade. ModernMSP previously reported “public cloud services are set to blow away original 2014 predictions, by growing at the impressive rate of 22% between 2015 and 2020, to reach $236 billion.”

And while research from Gartner and Forrester supports the idea that enterprise cloud sales are surging, according to the most recent  reports, adoption rates are falling. In fact, the report “found an across-the-board decline over the past two years in the reported use of cloud-based applications…”

Angus Loten of the Wall Street Journal attributes the discrepancy between cloud sales and cloud adoption rates to something IT industry professionals are calling “cloud washing.”

So, what is this mysterious “cloud washing”?

CIO.com’s Clinton Boulton cloud washing as “a vendor that hosts an implementation of their existing packaged software and calls it cloud because they are maintaining it in a virtualized data center.” Boulton explains that while CIOs are seeing an immediate reduction in overall costs, they are not truly operating in the cloud. This is because “the implementation doesn’t provide automated, continuous upgrades, let alone the multitenancy, self-service, auto-scaling and usage-metering that have come to characterize cloud services as defined by the National Institute of Standards and Technology.”

For Loten, cloud washing takes on a riskier definition, one which CIOs—and in turn, MSPs—should be paying attention to. Loten reports that cloud washing isn’t just a simple muddying of the waters, but rather a tactic by which “many technology firms use ‘cloud’ to include a range of online tools, such as managed hosting services, that are not technically cloud services” in order to stay relevant.

How did cloud washing take the place of on-prem software? According to CompTIA research notes, it’s likely that company employees, including CIOs, were misled during the early days of cloud adoption by assuming that any off-prem application was operating in the cloud, a sentiment both Loten and Boulton support. The good news for MSPs is that CIOs “are adopting cloud… they’re just doing it more intelligently now and they’re asking the right question,” CompTIA technology analyst Seth Robinson. Loten agrees that CIOs and corporate IT managers have taken a savvier approach to understanding and adopting true cloud computing. In fact, according to him, in 2016, “users are showing a tendency toward refinement of cloud concepts.”

Despite the obvious deviation from traditional cloud services, there is no need for MSPs to be concerned. Even with blurred lines and customer confusion, CIOs and IT managers are not backing away from cloud migrations. With the sales of cloud services on the rise, MSPs should spend less time worrying about and more time preparing to educate their clients. 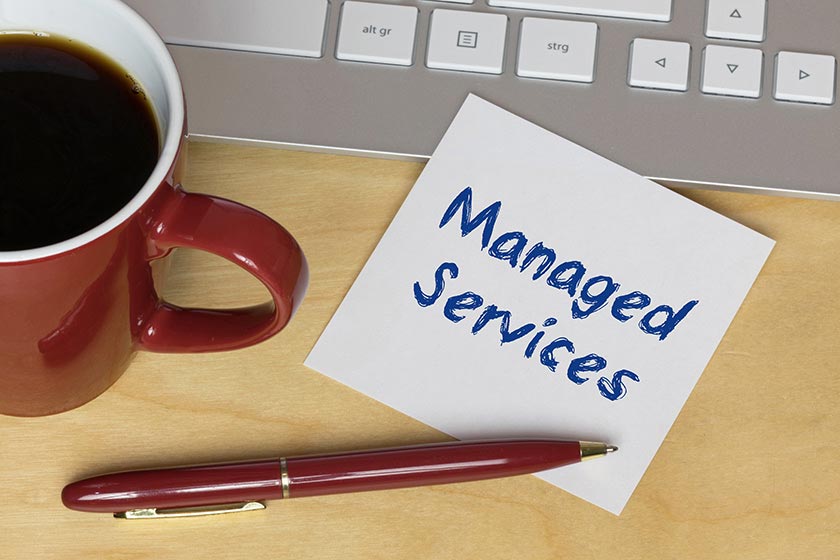