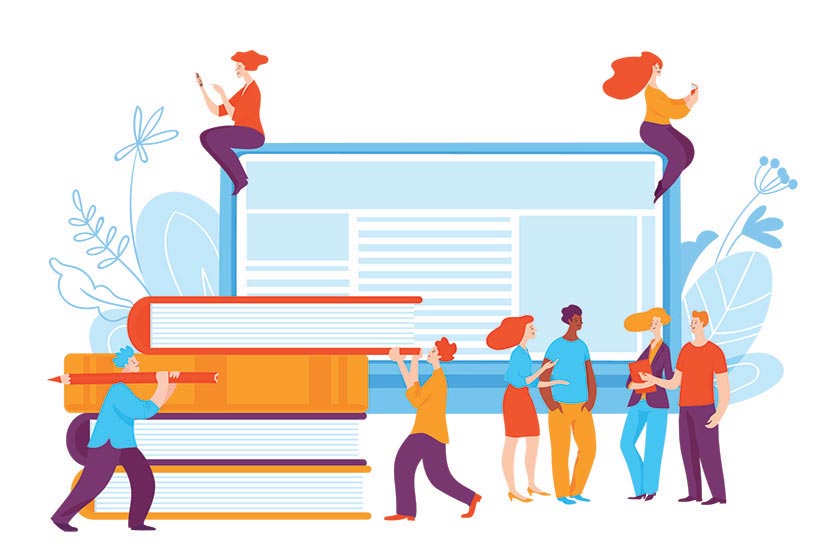 Minnesota State is a system of thirty colleges and seven universities spread across fifty-four campuses in the state. The third-largest educational system of its kind in the United States, Minnesota State provides 3,900 different academic programs for nearly 350,000 students each ye

In 2015, campus IT leadership decided to embark on an ambitious migration project that would bring students, faculty and staff from all campuses into a single Office 365 tenant. Several considerations drove this massive project. First off, was the concept of a seamless student experience.  A unified tenant would allow students to transition between institutions, along with their data and records. It would also allow them to attend more than one institution at a time without un-necessary duplication or separation of data.  Furthermore, it would also enable enhanced opportunities for collaboration between student, faculty and staff within and across institutions and campuses.

Over the next five years, the “core” Office 365 team made up of  Minnesota State and campus staff would migrate over 600,000 mailboxes of students, faculty and staff members from a range of source endpoints (mostly campus tenants) into a single Office 365 tenant.  The core team has consisted of six staff throughout the majority of the project.

Once the decision to consolidate environments was made, the team at Minnesota State began to outline this transition. There were three key challenges to solve in the planning stage: Complexity, timing and resources.

No one had really done a migration of this scale before in higher education and it took a great deal of planning to design the tenancy.  A tiger team of IT multidisciplinary representatives from across institutions was created for the sole purpose of mapping out the initial design.  Under the guidance of project manager Melinda Clark, the team set out to create the initial blueprint for the massive tenant

From a timing perspective, “One really important consideration was working within the campuses’ academic calendars,” said Ross Berndt, Associate Vice Chancellor and Deputy CIO. “We were working with students and faculty actively learning and teaching, so limiting downtime and minimizing disruption led us to approach this project one campus at a time.”

From a resource perspective, Minnesota State’s ”core” team was relatively small and thus buy in from local campus IT resources was critical to the success of the project.

“This wasn’t a system office-driven project, but rather a shared service model with a significant amount of support from our local IT staff at each campus,” noted Berndt.

In 2017, the core IT team of six expanded when Adam Barker was brought on as Director of Office 365. Like most projects of this size, the team used a pre-stage approach to migrate the majority of mailbox data in the background, minimizing the time it took to actually cut users over.

Over the next two years, Barker’s team would complete twenty-four separate migration projects. As of this writing in early 2020, only one institution remains unmigrated to the core Office 365 tenant, which now boasts over a million users. 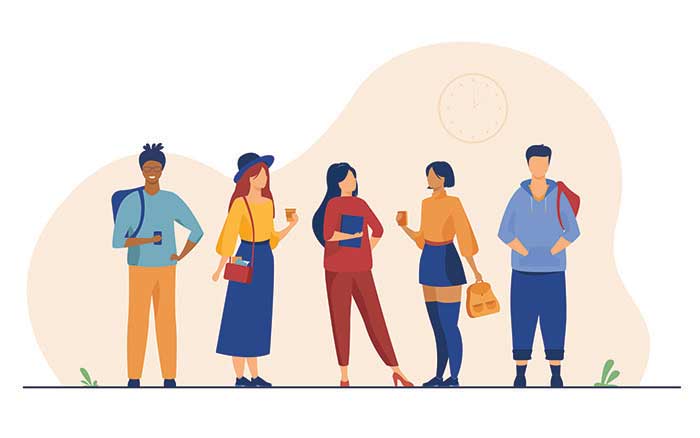 Following a recommendation from Microsoft, Minnesota State engaged early with BitTitan and SHI to embark on this journey.

One major technical challenge for Barker’s team was the range of tools, technology, and adoption between campuses. Each institution had unique needs from a migration perspective. With the majority of campuses having already migrated to Office 365, a significant amount of this work was cross-tenant. Some institutions were still maintaining on-premises Exchange servers, while one group had moved to Gmail.

The migration of data is just a small part of an organizational transformation like this. The vision for the Minnesota State unified tenant is to position the system as a national leader in the innovative and effective use of a shared technology environment to support and transform the academic enterprise.

“We got really good at email migrations during our move to the unified tenant,” joked Barker. “We now have these great tools in our kit and for the migration side of things to go this smoothly 95% of the time, it puts us in place to move forward in reaching the vision for the tenant. 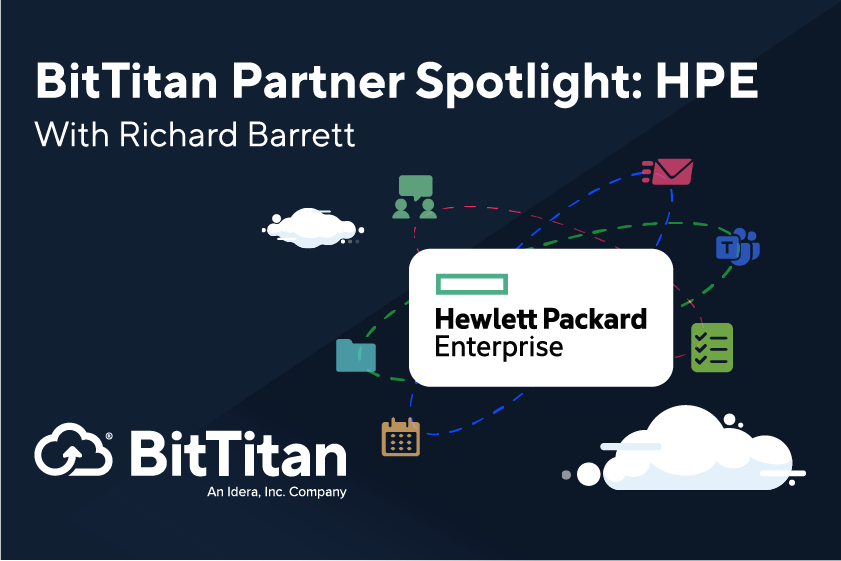